The District consists of South Webb Road extending north from Stolley Park Road to the Union Pacific Railroad tracks. The project involves widening the roadway from 24” to 41” for a 3-lane section with improved drainage and elimination of the ditch section. This project is currently estimated at $1.7 million and would be assessed to adjacent property owners. Depending on the method of assessments, City owned property is estimated to range from $962,159 to $1,188,000. 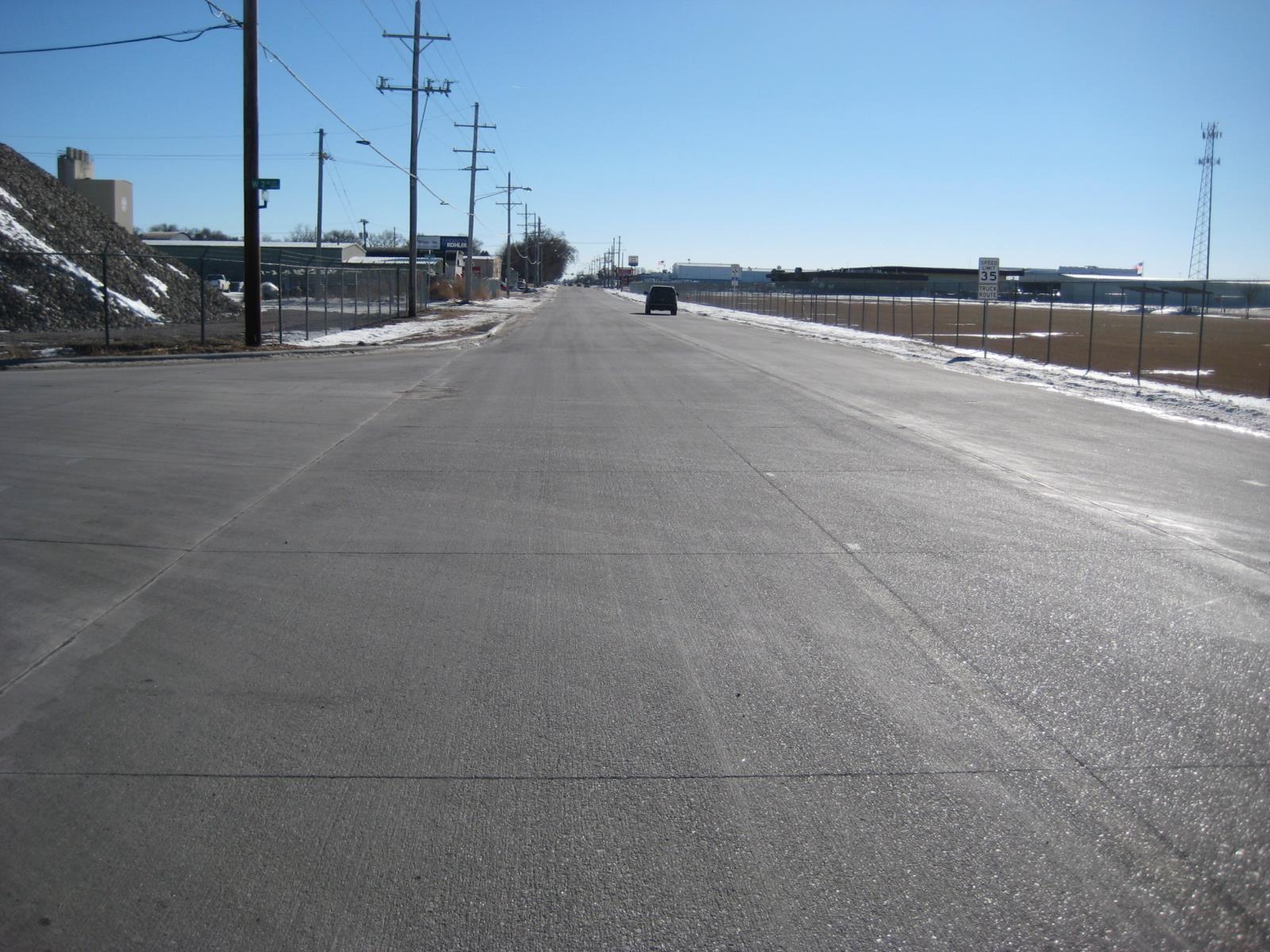