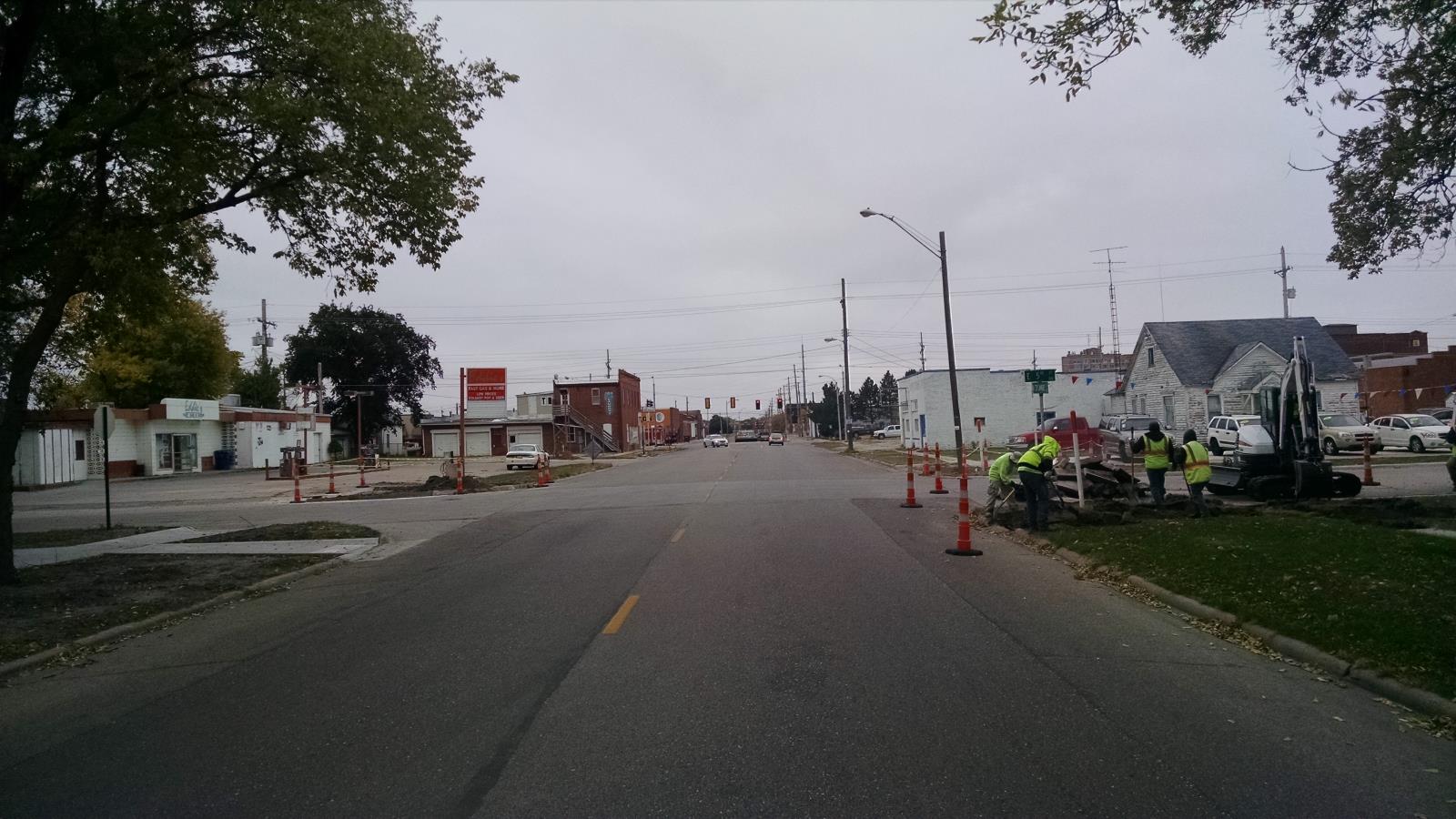 The City of Grand Island Public Works Department is announcing that curb ramp and sidewalk construction for the 4th Street corridor from Eddy to Sycamore will resume on February 13, 2017. 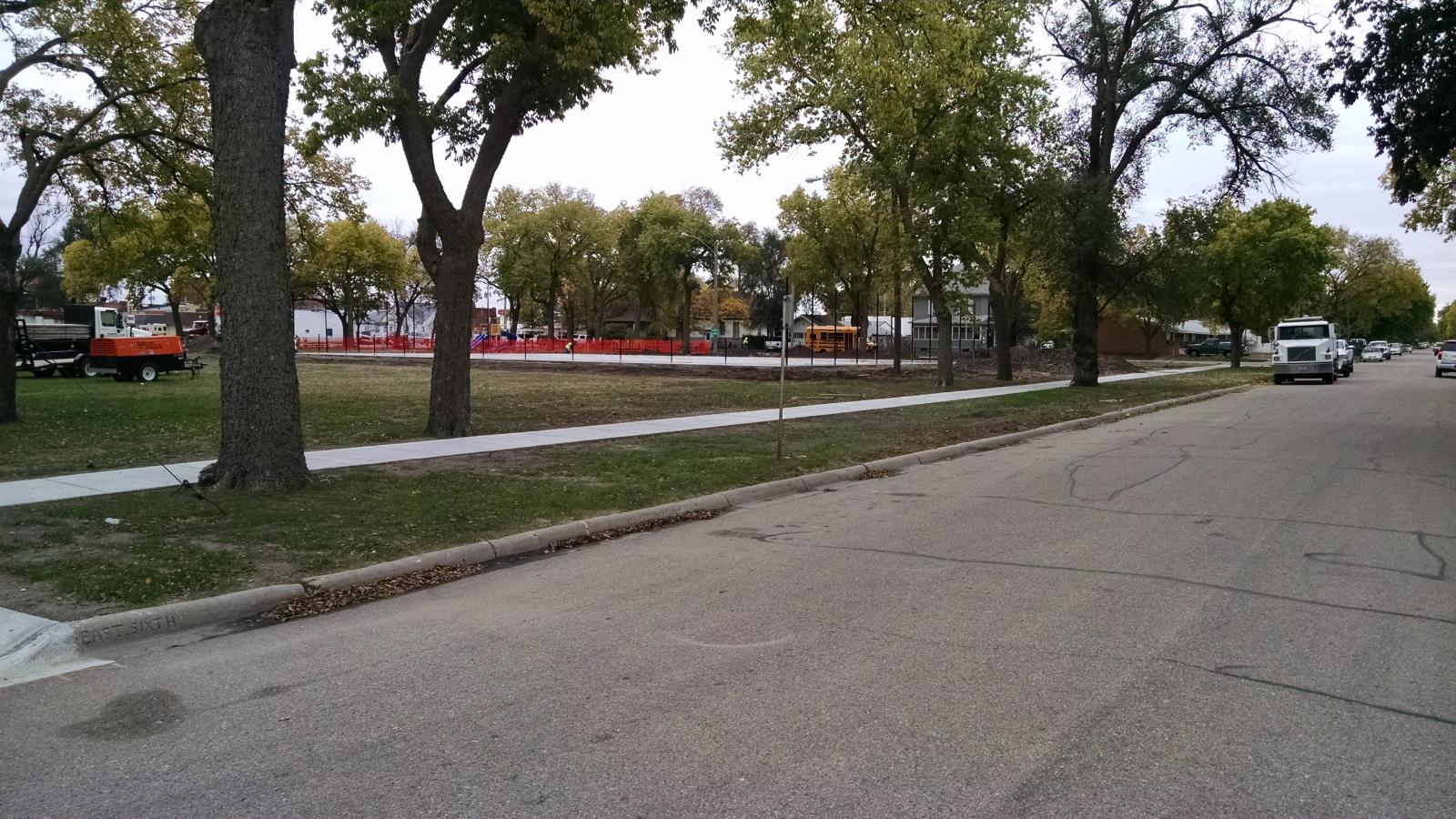 The Lions Park and 4th Street curb ramps and sidewalk improvements were made possible by Community Development Block Grant (CDBG) funds from the State of Nebraska.  Saul Ramos Construction, Inc. was awarded the construction contract on August 8, 2016.  The total current construction cost of the project is $720,165.00.  The City of Grand Island’s estimated cost is $87,448.14 with CDBG funding the remaining $632,716.86.

For more information on the roadway project, and other Public Works projects, visit the projects webpage at www.grand-island.com/2017projects, or call Tim at 308-389-0263.