Paving construction for Adams Street between Stolley Park and Church Road will begin on February 13, 2017.

The initial closure will consist of closing Adams Street at Stolley Park and 300 feet north to a private drive. The closure will take approximately one month as a storm sewer connection in completed. Traffic lanes on Stolley Park will be shifted to the south during this construction.

Hall County School District 2, also known as Grand Island Public Schools (GIPS), is constructing a new Starr Elementary School and additions to Barr Middle School. Upon completion of the construction projects, it is anticipated increased pedestrian and motor vehicle traffic will be present on and near Adams Street between Barr Middle School and the new Starr Elementary School. GIPS has offered to equally share with the City of Grand Island the cost of improvements in this area so as to better and promote traffic and pedestrian safety.

The Adams Street Paving Project will consist of removal of approximately 1,250 feet of existing Adams Street roadway north of Stolley Park Road and replacement with concrete pavement. The project consists of widening the roadway from 24 feet to 37 feet for a three-lane section of roadway with improved drainage and elimination of the ditch section. An extension of trail and sidewalks will also be constructed with this project. Furthermore, Grand Island’s first roundabout will be installed at the Starr and Barr entrances to Adams Street to promote safe pedestrian and vehicle traffic. A traffic signal at the intersection of Adams Street and Stolley Park Road will also be included as part this project.

On July 26, 2016 City Council awarded an Engineering Services agreement to Olsson Associates of Grand Island, Nebraska in the amount of $109,260 for the engineering services related to Adams Street Paving Project.

On January 23, 2018 City Council approved a Certificate of Final Completion For Adams Street Paving Project No. 2016-P-2 with The Diamond Engineering company of Grand Island, Nebraska. 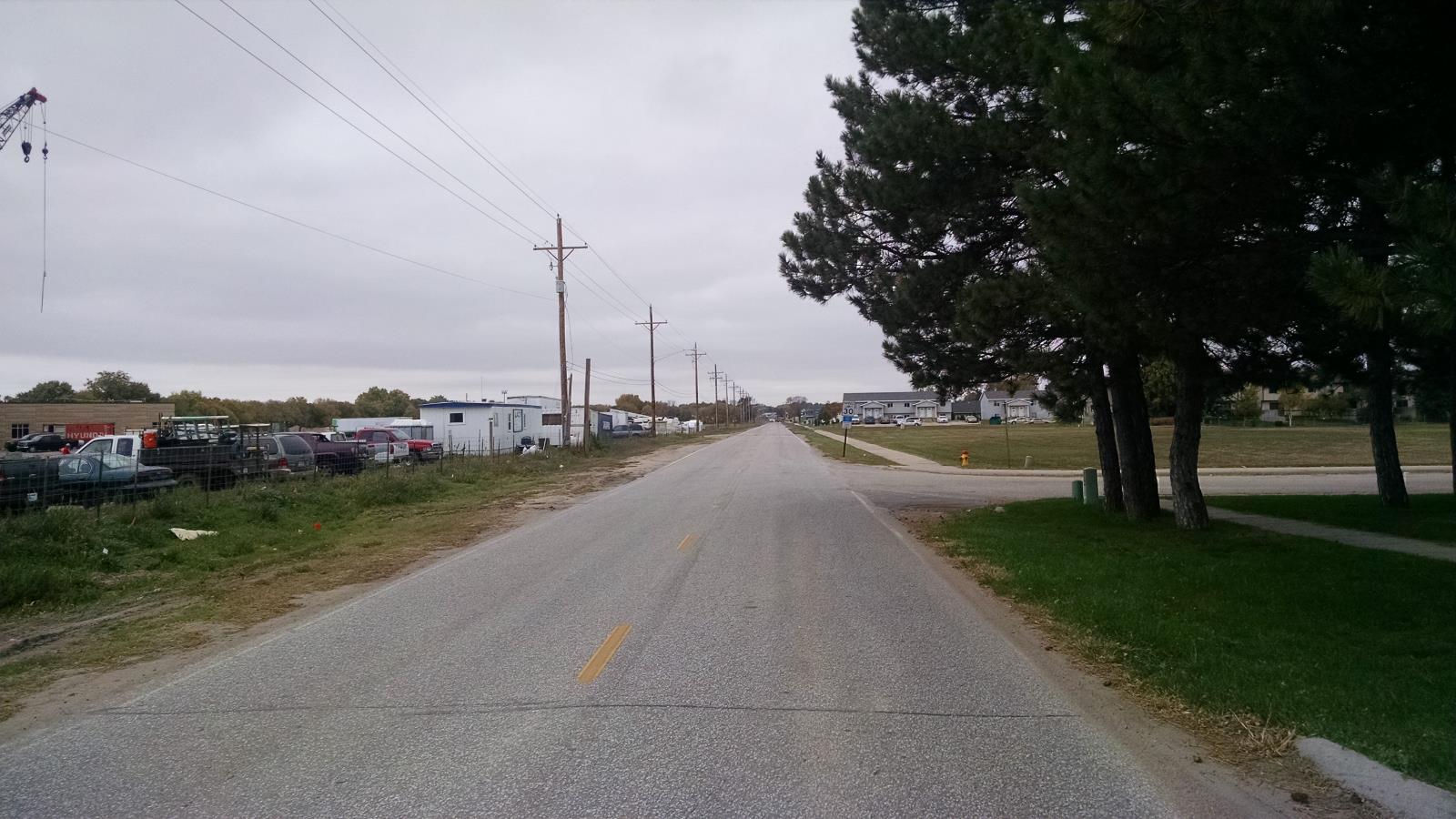 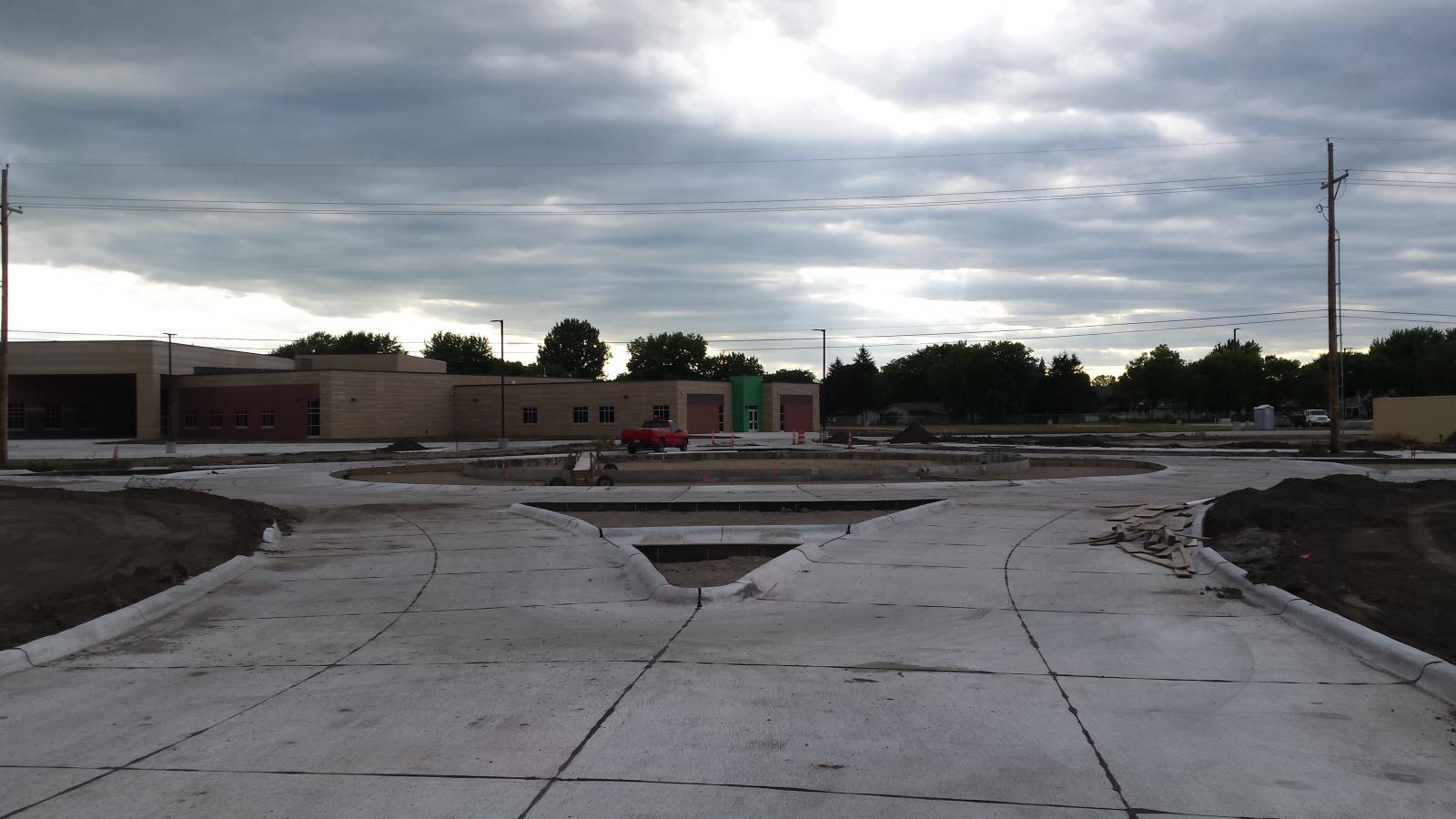 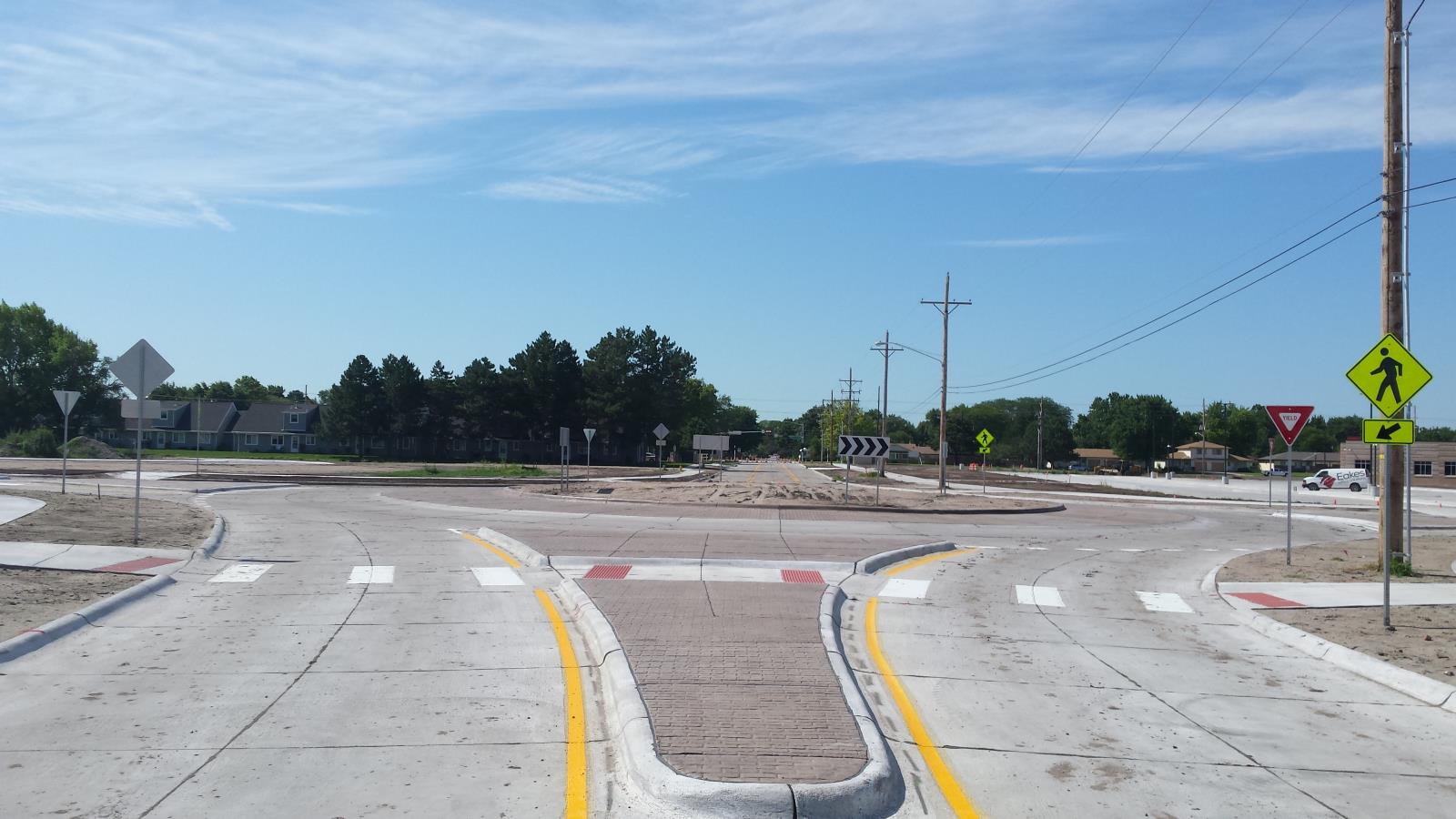