Capital Avenue between Webb Road and Broadwell Avenue previously consisted of a 2-lane paved roadway, 24 foot wide. The improvements included the removal of the 2-lane roadway and construction of a 5-lane concrete roadway, 62 feet in width. Other improvements included upgrading side street intersections along Capital Avenue to tie into the proposed 5-lane roadway, constructing sidewalks and a bike trail, relocating utilities as necessary, and installing roadway lighting and storm sewer improvements.

Construction of the North Interceptor Sanitary Sewer on the north side of Capital Avenue began in  the fall of 2014 and will continue to run concurrent with the roadway construction.  Relocation of the overhead power line and underground utilities began in the spring of 2015. 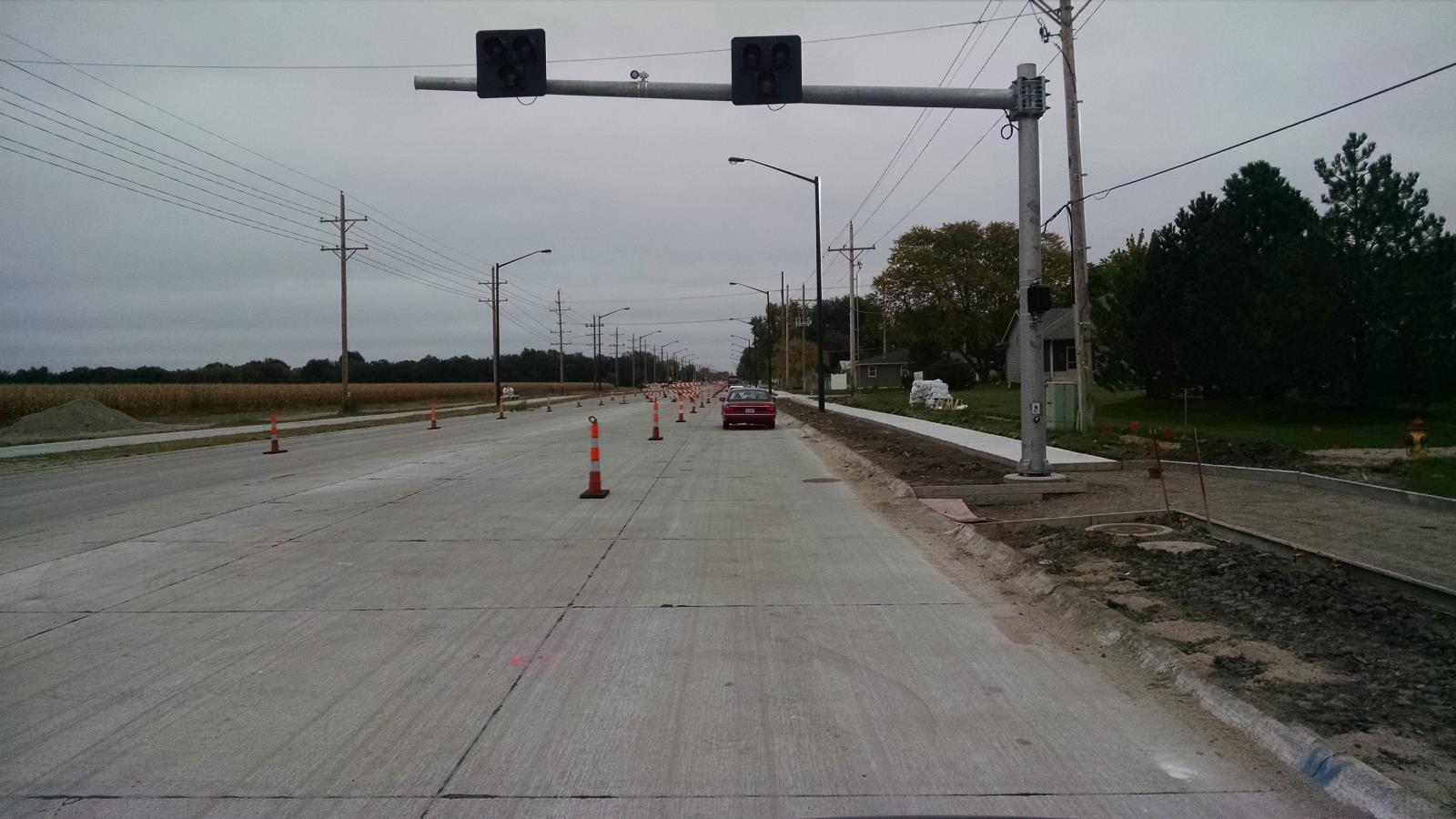