The Wastewater and Public Works Engineering Divisions planned for an approximate 9,000-foot sewer extension west along Stolley Park Road in between Engleman Road and Freedom Drive; and along Engleman Road in between Stolley Park Road and US Highway 30.  This sewer extension will potentially serve over three hundred (300) properties and eliminate septic tanks in the area as well as a large lagoon.

This tap district has the ability to serve areas that are yet to be developed, which is anticipated to change with the US Highway 30 realignment project.  Sewer became available to approximately 250 properties that did not have access; the majority of these properties are within the West Park Plaza Mobile Home Park.

On January 23, 2018 Grand Island City Council approved bid award with The Diamond Engineering Company of Grand Island, Nebraska in an Amount of $747,545.56.

On November 6, 2018 City Council approved the Certificate of Final Completion for West Stolley Park Road and Engleman Road Sanitary Sewer Extension; Project No. 2017-S-3 and Sanitary Sewer District No. 540T with The Diamond Engineering Company in the amount of $771,194.18, and additional project expenses in the amount of $300,651.12; resulting in a total project cost of $1,071,845.30. 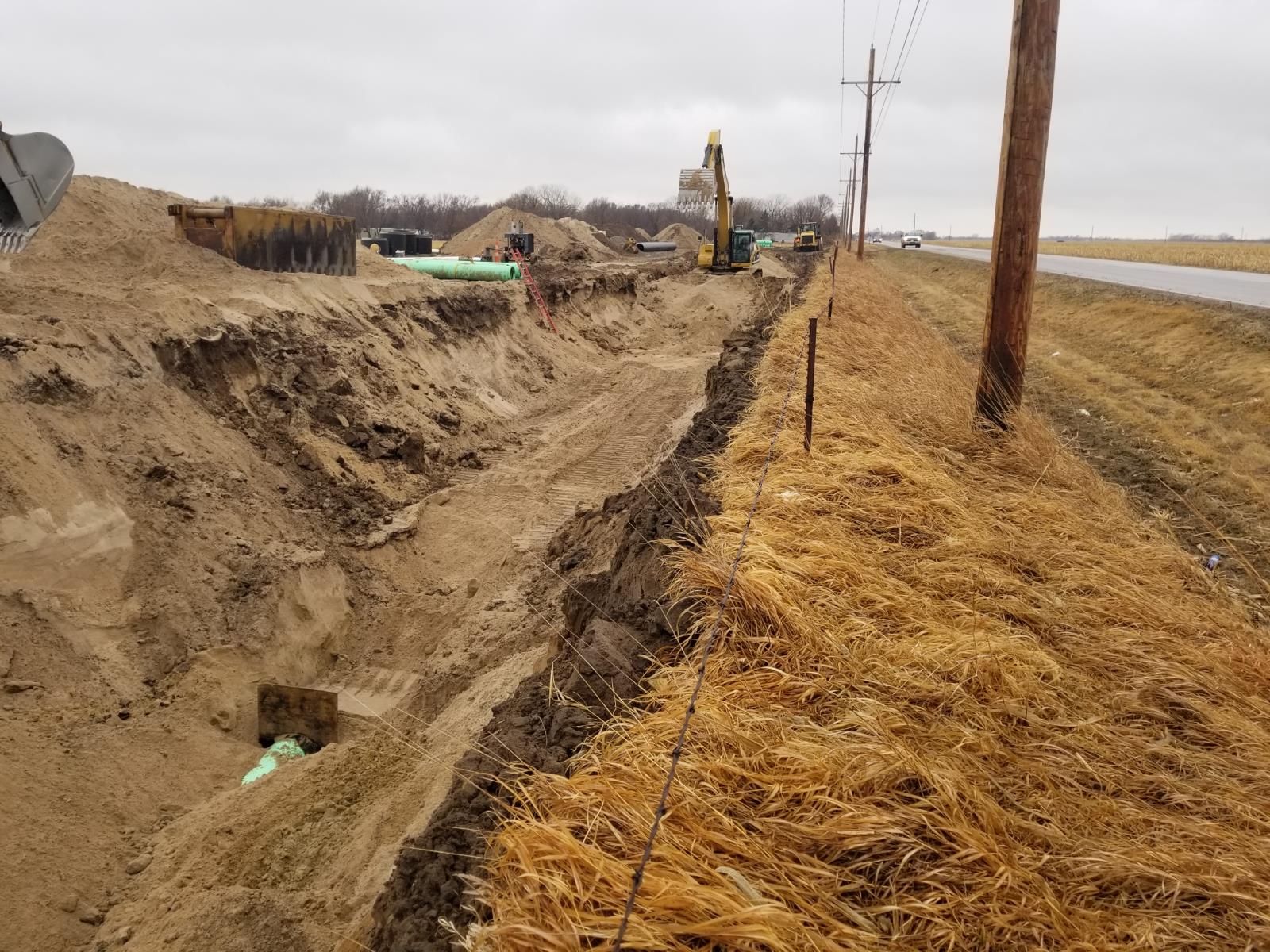 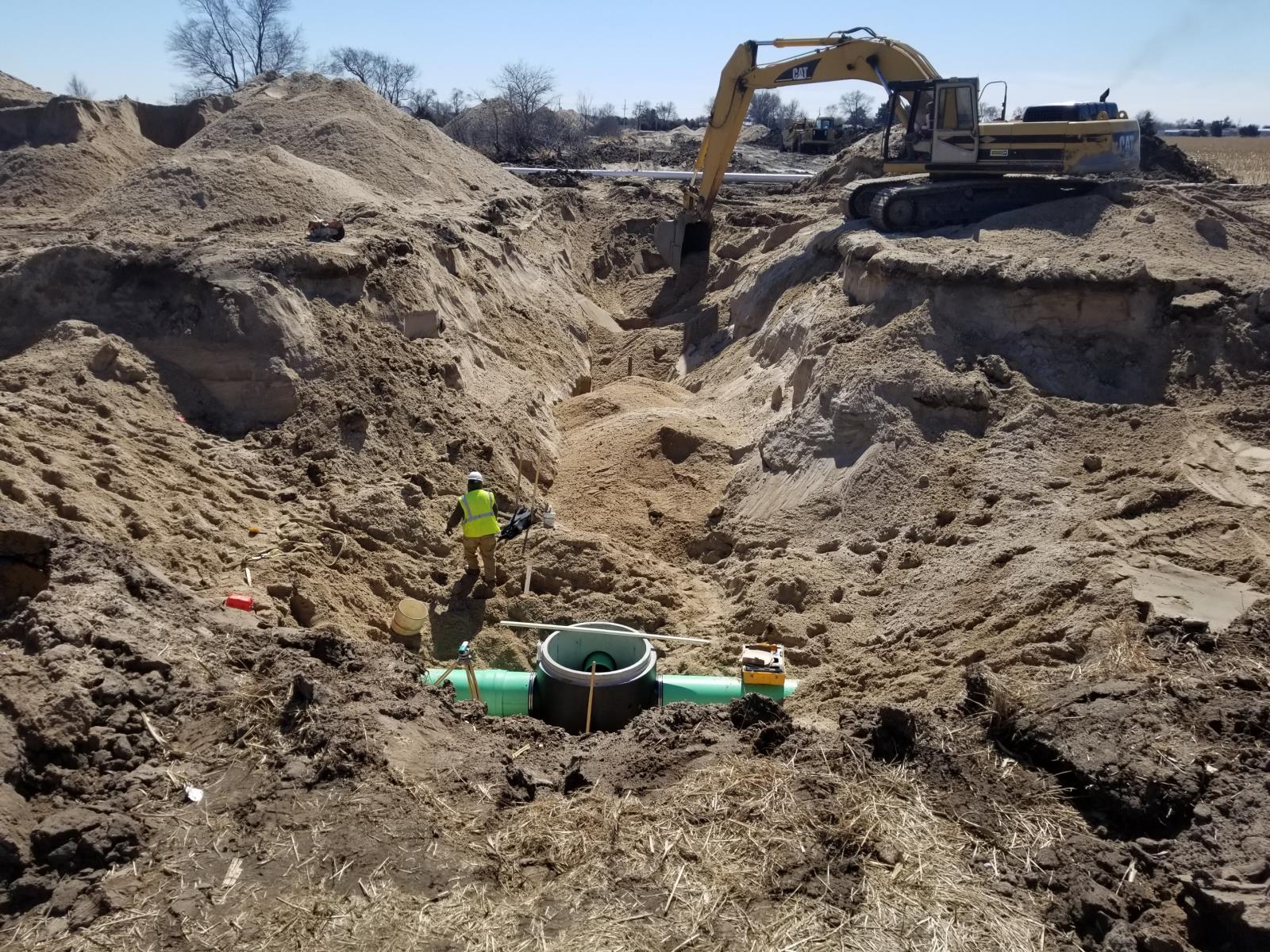